is a Brooklyn based grunge-folk artist who can’t help but say exactly what’s on her mind. Her songwriting style lends itself to absurd, funny, and relatable narratives with a refreshingly honest take on relationships, family, autonomy, and heartbreak.

Amelia is a skilled multi-instrumentalist, which allows her the freedom of transcending the confines of a genre. She is not only a musician, but a storyteller and comedian. Her debut EP "Speak Your Mind" will be out later this year.

Performed at Trans Pecos for the Local Sounds Concert as one of NYU Local's featured artists.

Recorded a song  called “An Asteroid Named Psyche” for the youth education program at NASA.

Original song "But I Saw It On T.V." played on the Roger Williams University radio station, WQRI-FM.

Original Song "Another Winter" featured in an episode of Grease Talk Podcasts. 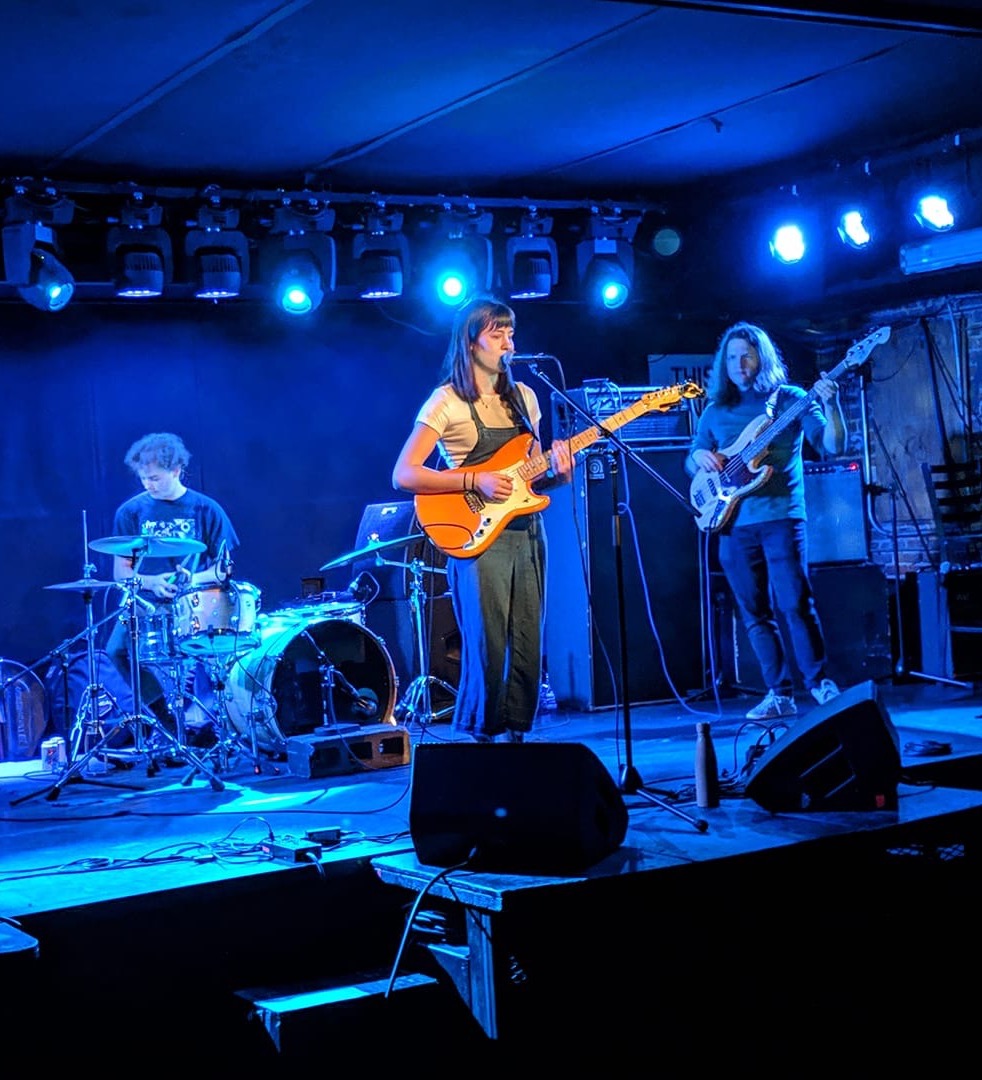 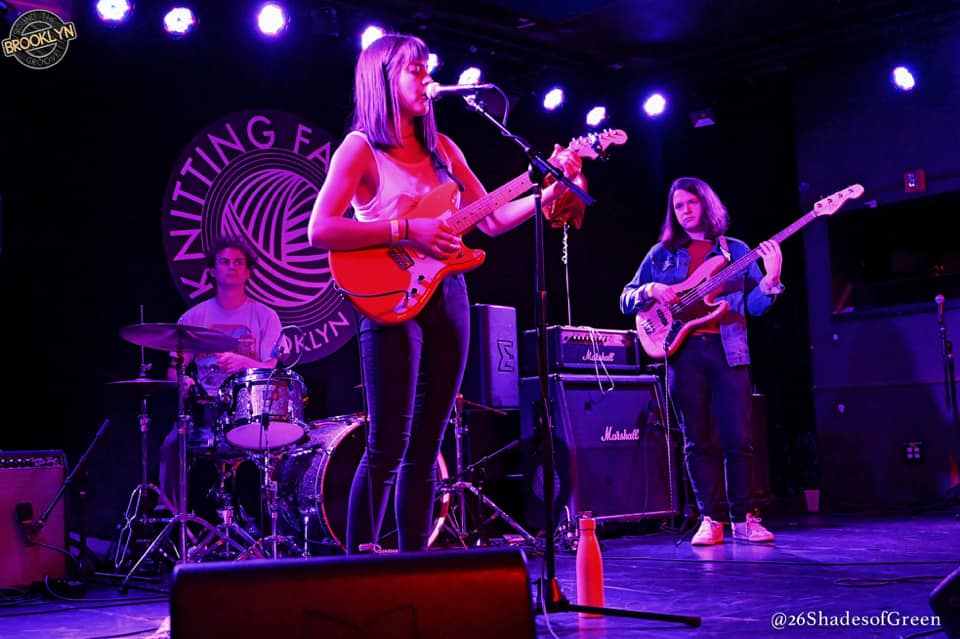